Originally from East London, Colin Merrin has lived and worked on the south coast for 12 years. His work has been exhibited in numerous solo and group exhibitions throughout the UK and internationally. He is a studio holder and a trustee at Art Space, Portsmouth. Colin uses a variety of media, working in layers, to focus on the notion of humanness. His work explores our shared characteristics, regardless of age, gender, culture and ethnicity through the depiction of the human face and figure alongside buried and half buried texts that add commentary, as well as historical and contextual signposting. He is an award winning watercolour painter elected to the Royal Watercolour Society in 2009, with work in many collections including the Royal collection and the British Museum.

I use various media, often combining oil with cold wax alongside collage on canvas. I also work on paper using watercolour, acrylic, gouache, collage, ink and graphite. My work follows a process involving the building up layers of painted and collaged images and texts. The initial layering of materials begins quite randomly, gradually developing towards a more purposeful image and  composition. I apply collage material such as torn and cut newspaper and family photographs, buried or half buried in the paint to make connections with the hand-made images. The human form and particularly the head, is the prime focus. Some are portraits that represent actual people, but mostly they’re anonymous. I am interested in the idea of humanness in the sense that we, as a species, share similar motivations and our differences are mostly shallow and superfluous. For example, human beings share a need to belong and be accepted, as well as a belief the interpretations and meanings we attribute to the world are truthful. As a result, we relate to the human image directly and emotionally. It is something we might be attracted to, shy away from or feel intimidated by, but most definitely resonate with. Some of my work includes contextual painted imagery such as landscape, but more recently I have pared the compositions down in order to create more impact. I was a landscape painter originally and think of the heads and faces I paint as landscapes as much as anything else. Metaphorically they are places we walk through and explore.

Titles are very significant and usually collaged from newspaper texts and provide narratives, suggesting and implying possible meanings. Collage functions as contextual and historical signposting as well as adding visual diversions and commentary. Each work develops towards encouraging a discursive response; something Philip Guston described as a ‘trialogue’. In other words, the painting participates as if speaking with a voice of its own. Guston suggested there is an energy in painting, like a poem or piece of music, existing outside of the human being that made it because it throws up surprises and revelations often created form the subconscious. I deliberately provide titles and add texts that don’t always relate to the image directly and hopefully not obviously, but through the trialogue, we make sense of things that can, at first, appear senseless. I want my work to have a sense of the ‘zeitgeist’ and draw attention to the human condition as a process of inventing meanings as if they represent truth, full of absurdity, creativity and danger. 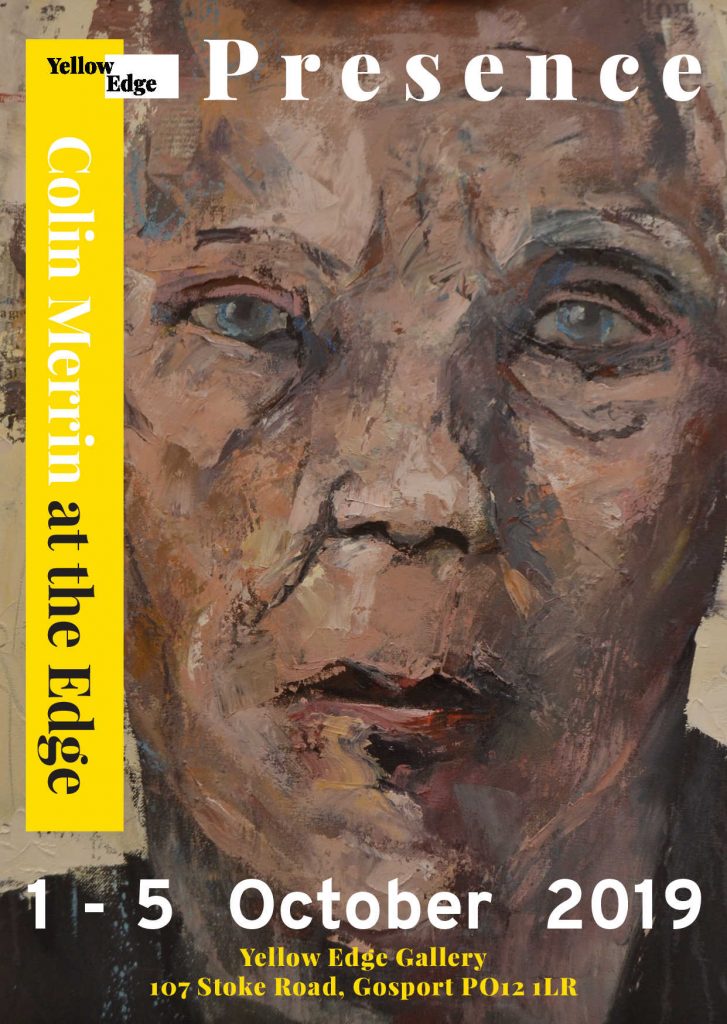 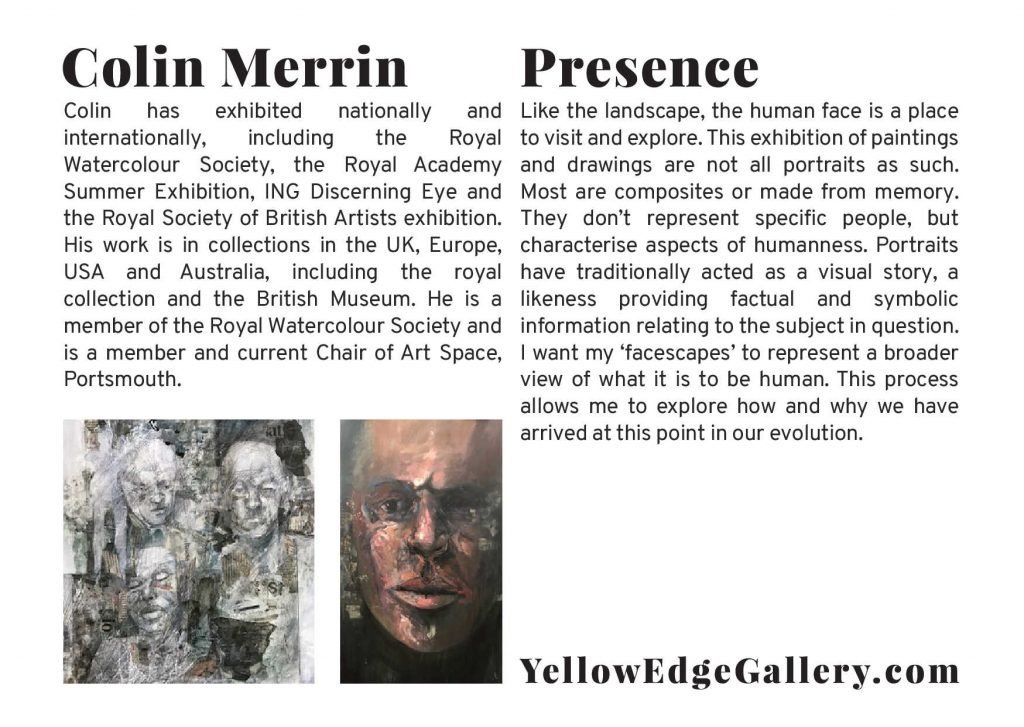