A calendar of events, art exhibitions, workshops and talks at Yellow Edge Gallery 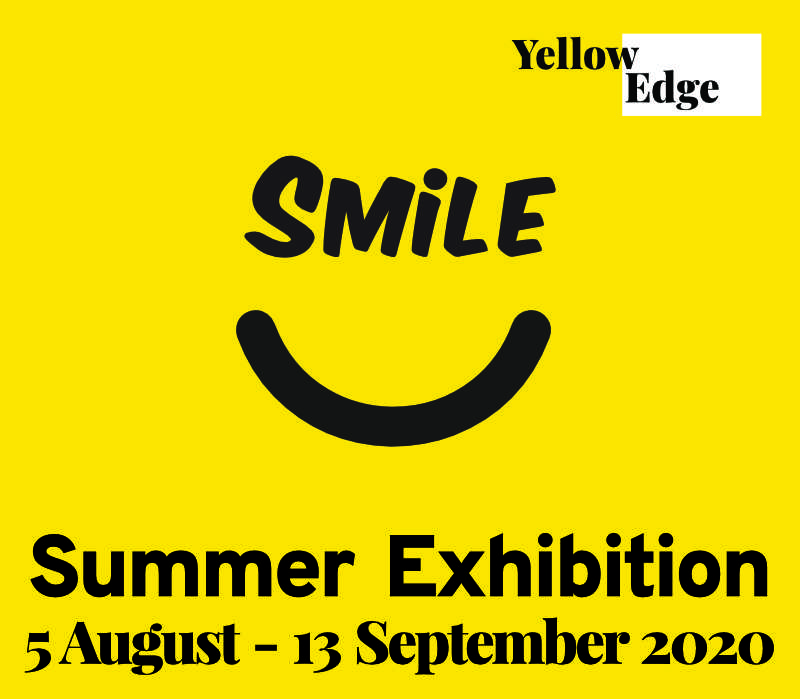 Celebrating summer and the reopening of Yellow Edge Gallery.

SMiLE consists of 3 ‘open shows’ each running for 2 weeks with a variety of artworks by different artists. 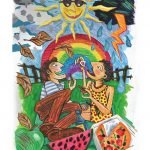 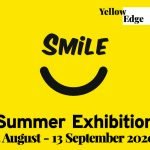 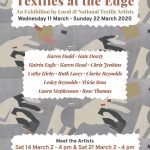 Textiles at the Edge 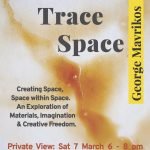 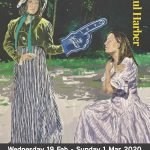 Edge of the Forest 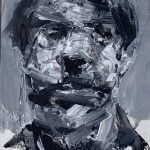 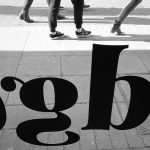 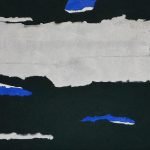 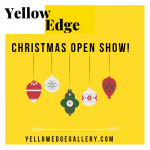 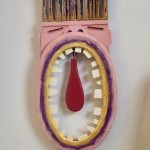 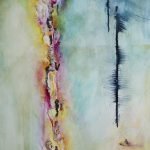 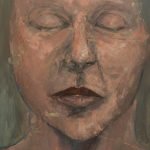 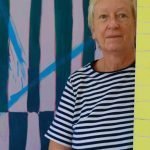 Freya Purdue at the Edge 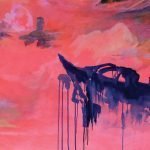 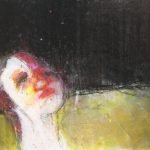 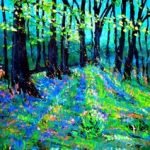 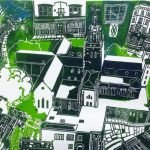 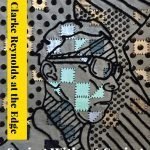 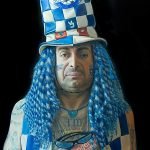 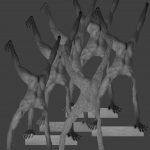 28 May – 8 June
Alexandra Costin at the Edge 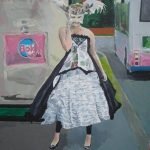 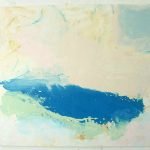 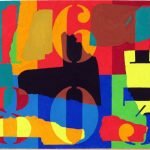 Stoke Road is a short walk / taxi ride from Gosport Ferry, up the High Street.  The gallery is just before Waitrose on your left.
Bus Routes E1, E2, X5, 9 & 9A pass the gallery and there is ample free parking in the Jamaica Place car park just to the rear.